On a bike is my happy place. 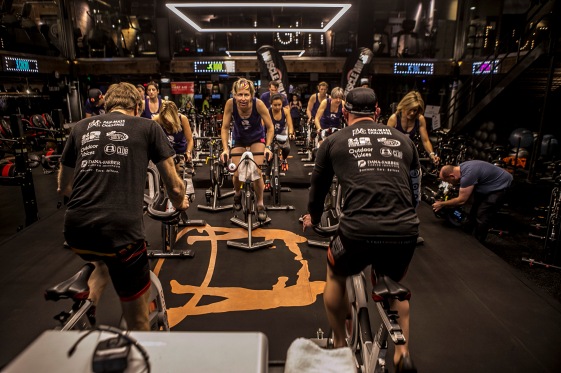 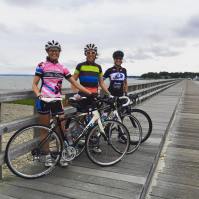 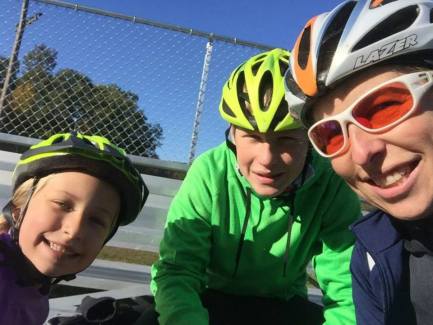 And it’s on a bike that, this year, I plan on making a difference.

2015 was a tough year for many in my community of family, friends and neighbors. I have been moved and motivated by those I have seen embracing life while facing a devastating cancer diagnosis. Each is an inspiration for my 2016 goal – to join the thousands of riders, including my friend and PMC teammate Nancy Gomes, completing the Pan Mass Challenge (PMC), a 188 mile fundraising ride from Sturbridge to Provincetown.

Established in 1980, the Pan-Mass Challenge raises more money for charity than any other single athletic fundraising event in the country, with 100% of every rider-raised dollar going directly to Dana-Farber. The PMC is Dana-Farber’s largest single contributor, raising more than 50 percent of the Jimmy Fund’s annual revenue.

In addition to training for the longest rides of my life, I am also required to raise $4,500 – 100% of donations will go directly to cancer care, research and treatment at Dana-Farber Cancer Institute.

I appreciate your support and your donation
Making a donation in honor of someone special? Tell me when you make the donation and I will carry his or her name with me during my ride.